South Dakota Juniors Tee It Up at The Masters – Drive, Chip, & Putt 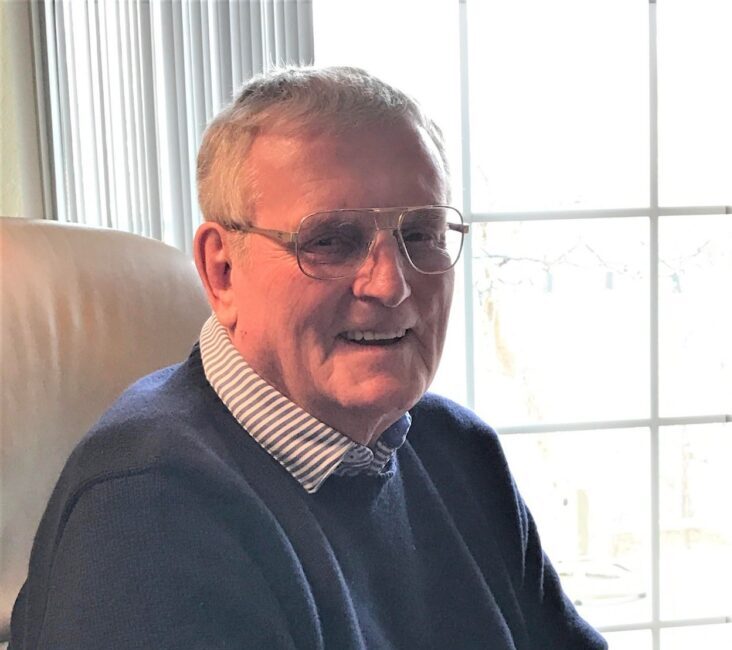 It is with great sadness that we pass on the news that Tom Egan of Sioux Falls has passed away at the age of 88. Tom was a founding board member and the third Executive Director of the SDGA. He was inducted into the South Dakota Golf Hall of Fame in 2008. Our condolences to […]

USGA to Release GPS in July to Enhance GHIN App 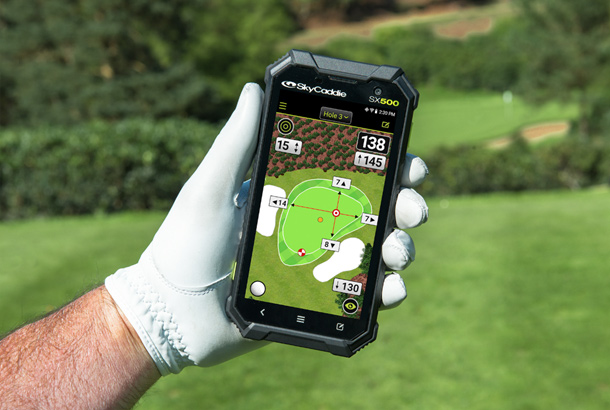 Evolution continues to be a theme with the USGA, and now comes word that the organization will be releasing a GPS option as part of the GHIN app. The app will feature a wide array of game and scoring improvement technology.