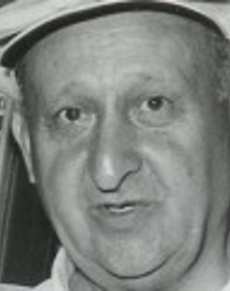 Longtime South Dakota golf professional Ed Livingston was part of the first class of inductees into the SDGA Hall of Fame. Ed was one of South Dakota’s pioneer golf enthusiasts. He worked at Irene and Vermillion before becoming a golf pro at Elmwood Golf Course in Sioux Falls. He was the head professional there for 14 years and then moved on to Minnehaha Country Club in 1944, where he remained the golf professional until his death in 1964. A number of Sioux Falls golfers, many of them state champions, got their start under his tutelage and watchful eye. A highly respected high school basketball and football official, Ed was selected to work 15 consecutive Class A state high school basketball tournaments.