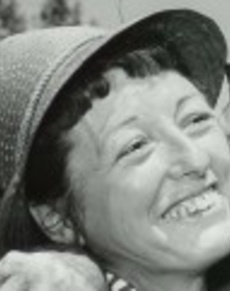 Indy Titterington became the 12th person to be elected to the SDGA Hall of Fame. Indy was a six-time SDGA champion. She won the Women’s Amateur five times, including four when the event was contested at match play (1956, 1959-60, 1962). Only Hall of Fame member Ottilie Doering won more Match Play Championships than Indy. Indy’s final women’s title came in 1967 when the tournament was contested at stroke play. She won the Senior Championship in 1980. She was a four-time runner-up in the Women’s Amateur (1955, 1957, 1965 and 1968) and was runner-up in the 1981 Senior Championship. Indy was a runner-up in the Minnesota Women’s Amateur tournament in 1934, as well as a two-time runner-up in the Iowa Women’s Amateur where she set the qualifying-round record in 1938. Indy was named the Independent Athlete of the Year in 1962 by the South Dakota Sportswriters Association and was inducted into the South Dakota Sports Hall of Fame in 2006. Indy was one of nine children and her father, George Morton, was a club pro and club maker in Scotland at St. Andrews and Royal St. George’s.