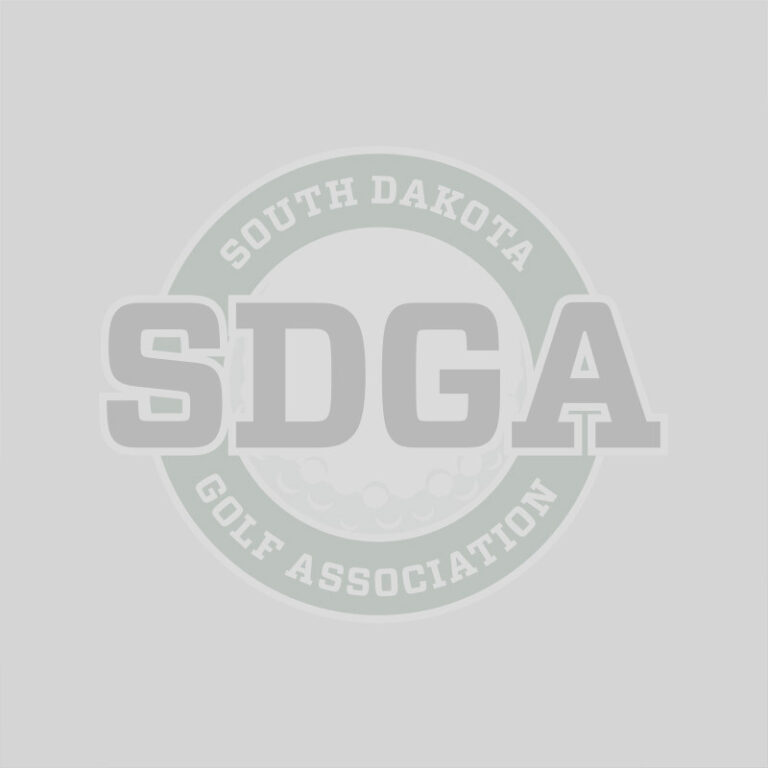 A driving force behind the establishment of the South Dakota Golf Association in 1971, Laddie Cimple joined Ottilie Doering of Parkston as a member of the third class of inductees to be elected to the SDGA Hall of Fame. Laddie was one of seven original members of the SDGA Board of Directors, serving in that capacity from 1971 through 1978. He was the SDGA president in 1973-74, helping develop the blueprint the organization follows to this day. A tireless promoter of golf in Yankton and South Dakota, Laddie was a founding member of Hillcrest Golf and Country Club in Yankton. He was a long-time chairman of the Hillcrest Pro-Am, helping turn that event into the most successful stop on the Dakotas Tour. He served three terms as president of Hillcrest Golf and Country Club and was instrumental in the building of both nine-hole sides of the layout that was formerly a sand-greens venue located four miles outside of Yankton. Laddie, along with his father, L.A., brothers, Jim and John, and great-uncle John Marek, founded Cimpl Packing in Yankton in 1949. Laddie served on the Board of Trustees at Mount Marty College and the gymnasium on the campus of Mount Marty is named in his honor.