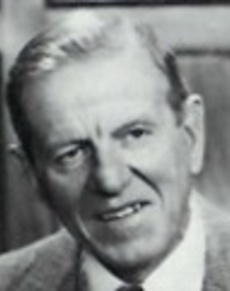 Lawrence “Lorne” Bartling joined Gene Reiter in the SDGA Hall of Fame Class of 1985. Lorne was a fixture on the South Dakota championship scene for years, beginning as a 16-year-old in 1931. And for 36 consecutive years he qualified for the Match Play Championship, finishing as the runner-up three times. A winner of nine Brookings Country Club championships, Lorne lost in the 36-hole finale to SDGA Hall of Famer Ralph Porter of Sioux Falls in 1935, to John Enright of Sioux Falls in 1954, and to Al Cooke of Sioux Falls in 1963. Lorne won the SDGA Senior Championship twice — in 1965 and then again in 1967. A tireless promoter of golf in South Dakota, Lorne served on the SDGA Board of Directors from 1977 through 1983 and was the SDGA president in 1982. Lorne was also a member of the Brookings Park Board and helped with the planning and development of Edgebrook Golf Course located on the city’s east side.