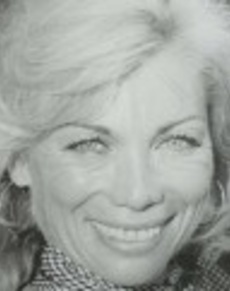 Marlene Bauer Hagge was inducted into the SDGA Hall of Fame in 1977, one of six people to be honored in the inaugural class. Born in Eureka, she made her mark in golf on the national scene. In 1950, along with her sister, Alice, Marlene became one of the 1 charter members of the LPGA. She got her first Tour Victory at the Sarasota Open in 1952 when she was 18 years old. Marlene remains the youngest player ever to join the LPGA Tour and the youngest winner of an LPGA event. She became the first woman on the LPGA Tour to top $20,000 in a single year ($20,235) in 1956 and earned a total of $482,031 in her career. Marlene won a total of 25 LPGA Tour events over a 20 year period (from 1952-1972). She also set the LPGA record for nine holes with a 29 at the 1971 Buick Open. Marlene was the Associated Press Female Athlete of the Year, along with the Golfer of the Year and Teenage of the Year in 1949. She was a member of the South Dakota Sports Hall of Fame, and was inducted into the World Golf Hall of Fame in 2002. Marlene’s father, Dave Bauer, was a former Pro at Hyde Park Golf Course (which is now Lee Park) in Aberdeen. Her sister, Alice, also played in the LPGA Tour.