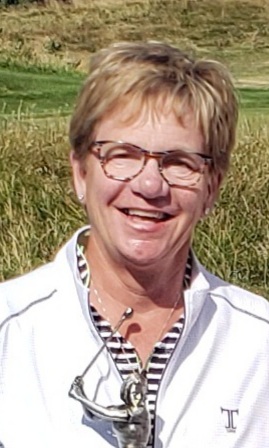 Pam Hoiland has won seven SDGA championships in her career, including one Women’s Senior Championship and six Two-Woman titles. In addition to her SDGA victories, Pam coached high school golf at Sioux Falls Roosevelt, winning two State AA team championships. Pam has also been very involved with junior golf at The Country Club of Sioux Falls for many years and given back to the SDGA in many ways, including through her service on the SDGA Board of Directors and as SDGA Board President. Pam has retired from teaching and works at The Country Club of Sioux Falls.