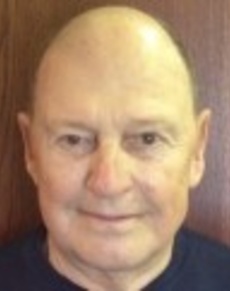 Ted Zahn joins the SDGA Hall of Fame as a member of the Class of 2012, which brings the number of honorees enshrined to 44. Ted, a native of Aberdeen, was the head professional at Moccasin Creek Country Club in Aberdeen from 1991 to 1997. In 1979, he was the Director of Education with the National Golf Foundation, writing “Easy Way to Learn Golf,” an instructional booklet that is still in publication. In the early 1980s, Ted started Executive Golf Outings with Yankton native and fellow SDGA Hall of Famer Jim Ahern and PGA Tour professional David Edwards. Ted attended Northern State and was conference medalist three times. He was inducted into the school’s hall of fame in 1993 and also served as golf coach for the Wolves, winning numerous conference titles and taking his team to one national championship appearance. Ted is still an active member of the PGA of America and is a coach with The First Tee program at Moccasin Creek CC.